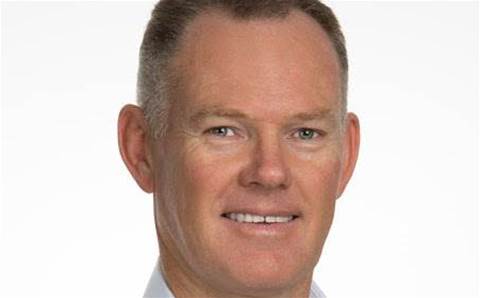 Nextgen has sold 30 percent of its Optima enterprise software consulting business, in an effort to grow it and incentivise two key new hires.

The pair have also literally taken ownership of the business. Nextgen CEO John Walters said pair hold 30 percent of Optima, a structure he feels will benefit all parties by creating the right incentive to be entrepreneurial.

Optima’s strong suit is Oracle licensing, and Arnikar and Thakur told CRN they expect to be kept busy by the software giant’s recently-introduced Java licences. The pair also expect the cloud to keep them busy, as they feel that the complex calculations about actual costs over time are a key part of migration decisions.

Today, the pair feel that cloud decisions are often made based on technology. They hope their consultancy will help buyers to develop a more holistic understanding of what it means to move into the world of subscription services, and help users to develop models that make sense to C-level officers and techies alike.

Vendors other than Oracle are also on the agenda: Walters said Nextgen also has expertise advising on SAP, MicroFocus, VMware and IBM software, among others.

Optima’s ties to Nextgen are all about enhancing the distie’s breadth of value-adding services, Walters explained, before emphasising that resellers fulfil any purchases that Optima recommends.