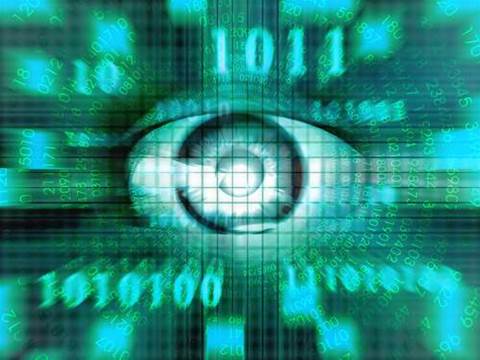 The vendor aims to secure software by offering tools to scan for vulnerabilities in bespoke code or open source tools that organisations incorporate into their own wares. As explained to CRN by CEO Sam King, as more and more businesses deliver products as software, securing that code is mission-critical. Veracode therefore aims to become part of the application development lifecycle.

The company’s own lifecycle has had many big moments in recent years: Vercacode was acquired by CA in early 2017. CA itself was then bought by Broadcom in July 2018, a transaction that saw Veracode spun out and acquired by private equity firm Thoma Bravo in early 2019.

That sequence of transactions meant that Veracode found itself needing to re-establish a local presence. Hence King’s visit this week, the NEXTGEN tie-up and the appointment of former CA and Telstra executive Carlo Africa as ANZ director of channel, alliances and customers.

King told CRN the company is actively recruiting local partners and feels that organisations with active services offerings, particularly around software development, are a good fit for the company.

NEXTGEN CEO John Walters told CRN that Veracode was on his company's radar prior to its acquisition by CA. "It made absolute sense to work towards a partnership when they were acquired by Thoma Bravo and essentially operating as an independent company," he said.

"Veracode is an industry leader in bridging the gap between digital innovation and security, so for partners who are taking their customers on digital journeys or building applications or solutions the opportunity here is huge.:

"They’ve got the technology, the leadership and the vision so the recipe is right to succeed in our market.”

Grow your software revenue by selling these 5 affordable, essential tools for the modern workplace
By Simon Sharwood
Dec 6 2019
12:05PM