Nexus IT scales down business after 20 years 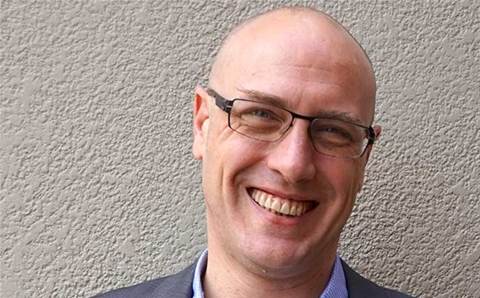 Nexus IT sold a large portion of its business to fellow Sydney-based IT and security specialist The Missing Link and to another unspecified company, both also hiring a number of Nexus IT staff.

Nexus IT managing director Sean Murphy told CRN that his decision to scale back the company was partly due to personal reasons, and that he would focus on "more interesting contracts" and operate as a virtual CIO.

He added that he wanted to sell the contracts to MSPs that could provide services of equal quality to ensure continuity.

Murphy said he considered selling off Nexus IT as early as late last year.

The company was awarded a sizeable contract from an unspecified government entity, but it ultimately fell through on 28 February. Murphy then decided to proceed with the divestments and scale down the business on 1 March.

Murphy added that the decision was an opportunity for him to take a sabbatical and pursue other interests as he focuses on a smaller number of contracts at a time. He also hasn’t ruled out a possible return to the channel sometime down the road.

“I am proud to have built a great team and a great business, and the exposure I had was very interesting,” Murphy told CRN.

Nexus IT dates back to 1998, specialising in servers and starting off with a project integrating Compaq Proliant solutions for Apple-based design teams.

Their client base was largely composed of non-profit, New South Wales state government and in advertising and marketing.