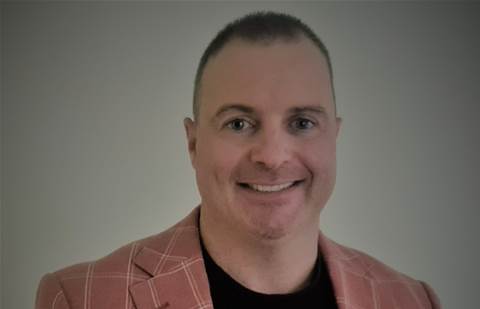 Bloomfield, who was hired out of Melbourne-based digital infrastructure specialist Cube Networks, will help drive Canary’s growth strategy and objectives in the Melbourne office, while also leading the expansion into other states and territories.

“We are pleased to welcome Jarrod onboard to lead our expansion into the key Melbourne market,” Canary chief executive Steve Parsonage said.

“Jarrod’s calibre as an entrepreneur and client engagement specialist, combined with his knowledge of the Melbourne market and proven ability to grow a managed services business makes him an ideal fit for Canary, which has aggressive growth and expansion ambitions of its own.”

Bloomfield remained with Cirrus as state manager for Victoria until 2019, when he moved to Aruba as enterprise account executive, and later as director of client engagement at Cube Networks. Prior to founding NGage, he also worked at Southern Cross Computer Systems (now SXiQ) from 2003 to 2012.

Along with the hire, Canary has also opened a Brisbane office and hired two Perth-based consultants.

In the announcement, Bloomfield said, “I am excited by the opportunity to join Canary and play a key role in driving its growth strategy and objectives in Melbourne.”

“The company has strong foundations, and its commitment to creating long-lasting relationships with customers on their digital journeys is a foundation we can build upon and turn Canary into the next Australian IT services success story.”