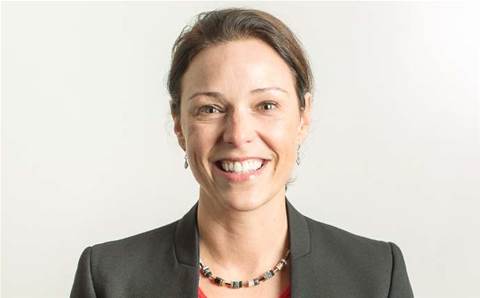 Nicki Page has resigned from her role as chief executive of Microsoft partner MOQ.

Page leaves the company after two years to "pursue new opportunities," according to an MOQ announcement.

Page took the company through its initial merger, consolidation and growth phase. Under her leadership, the company posted a 75 percent increase in revenue for the first half of the 2017 financial year ending 31 December 2016, with $29.4 million.

"I strongly believe this is the perfect time to step back and hand the reins over for its next phase of growth and maturity," Page said.

MOQ chairman David Shein thanked her for the "outstanding contribution" to the company during the acquisition period, which helped to build MOQ into a $50 million company.

Shein said the "business is now well positioned for us to continue to build, develop and acquire cloud-focused technology companies to capitalise on the emerging digital economy".

Chief operating officer Joe D'Addio will replace Page as CEO and managing director. He brings 35 years of experience in IT professional services and technology consulting to the role.

D'Addio joined MOQ as COO in May 2015 after the company he co-founded, Technology Effect, was acquired. He worked for Dimension data for 16 years where he was first state manager for Queensland before moving on to a general manager of professional services position.

He also worked for ICL Australia and Wang Australia.

As COO, D'Addio was responsible for daily business operations, leading and executing the strategic direction of the company.

Shein said: "Joe has been instrumental in driving the strategy and strong growth we have seen from MOQdigital over the last two years."