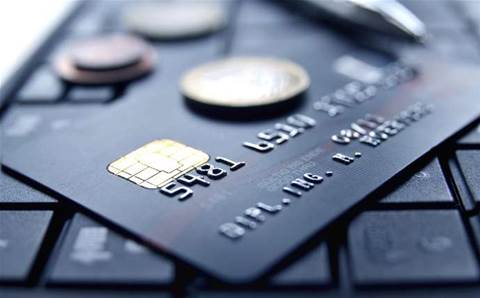 The financial institution's original system was focused on transactions. NICU decided it was time to focus on relationships and be able to provide ways of interacting, tracking and delivering personalised solution to its 16,000 members.

NICU chief executive Derek McIntyre said: "We want to offer a truly personalised experience for all of our customers, across each generation."

The project involved the implementation of SugarCRM's system and Marketo's marketing automation solution. Squiz not only implemented the systems but work with the providers to make sure NICU got a customised system that catered for its needs.

Before the implementation, NICU had no data that explained why only 10 percent of enquiries were leading to sales.

"We can now see everything in one place, and build a picture of member behaviour. This involves tracking leads from multiple sources, including in-store visits and website enquiries, in one system," said McIntyre.

"Our systems weren’t open and agile to accommodate external data capture, feedback loops, and member relationship management. They also weren’t integrated – we had separate email and SMS systems that were not integrated with our other information systems."

NICU plans to build a new website that integrates with Marketo and SugarCRM in the near future.