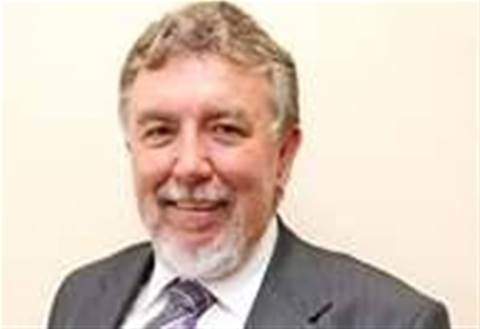 The Director-General told staff he will be 'acting CIO' while the Government “reviews and assesses the role of the QGCIO” and attempts to remove legacy IT within Government agencies.

No guarantees were made that the office of the CIO will have a future under the Government’s new strategy.

A new CIO would only be recruited "upon confirmation of the future role of the QGCIO," he told staff.

Grant has held the role of Queensland Government CIO since November 2011. He held the same role for three years between 2005 and 2008 before taking a State Director role with Microsoft, with whom the State was negotiating a large software licensing deal.

Grant spent much of his most recent stint as QGCIO developing a new approach to shared services within the Government that would bring transparency to agency IT spending.

The audit was never released to the public by former IT minister Ros Bates, who resigned in February, nor by current minister Ian Walker.

The Government intends to scrap internal shared service provider CITEC and rely in future on purchasing IT services from the private sector.

Director-General Garner has now asked Grant to accept a new role managing the delivery of a single network for the Queensland Government.

Grant will report directly to Garner.

The DSITIA and Minister Walker have both been contacted for comment. Stay tuned for more...