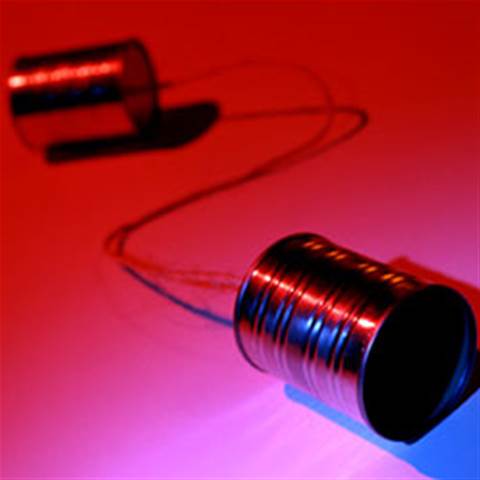 LONDON (Reuters) - Using a mobile phone does not increase the risk of developing the most common type of brain tumour, according to a study on Friday.

After a four-year survey, scientists at the Institute of Cancer Research in London and three British universities found no link between regular, long-term use of cell phones and glioma.

"Overall, we found no raised risk of glioma associated with regular mobile phone use and no association with time since first use, lifetime years of use, cumulative hours of use, or number of calls," said Professor Patricia McKinney, of the University of Leeds, in a report in the British Medical Journal.

She added that the results were consistent with the findings of most studies done in the United States and Europe.

Anthony Swerdlow, a co-author of the report, from the Institute of Cancer Research, said the survey is larger than any of the other published studies and part of a collaboration involving 13 countries.

During the past two decades, the use of mobile phones has risen rapidly worldwide but there has been no hard evidence to substantiate fears that the technology causes health problems ranging from headaches to brain tumours.

More than 4000 new cases of brain tumours in Britain and about 20,000 in the United States are diagnosed each year.

But the researchers on Friday said they did not find any increased health threats for rural dwellers.

Earlier mobile phones used analogue signals which emitted higher power signals than the later digital models. If there were health dangers from mobiles phones, they would be more likely to result from the earlier models but the scientists found no evidence of it.

They questioned 966 people with glioma brain tumours and 1716 healthy volunteers about how long they had used mobile phones, the make and model, how many calls they made and how long the calls lasted.

McKinney, Swerdlow and scientists from the universities of Leeds, Manchester and Nottingham said that among cancer sufferers the tumours were likely to be reported on the side of the head used with a mobile phone.

But Swerdlow said it could be due to over-reporting of patients.

"People have a tendency to remember and/or embellish or falsely remember those things that they think might be relevant," he said in an interview.

McKinney said there is a lack of convincing and consistent evidence of any effect of exposure to radiofrequency fields on the risk of cancer.

"Overall, our findings are consistent with this and with most studies on mobile phone use," she added.

Grow your software revenue by selling these 5 affordable, essential tools for the modern workplace
By Patricia Reaney
Jan 20 2006
11:16AM