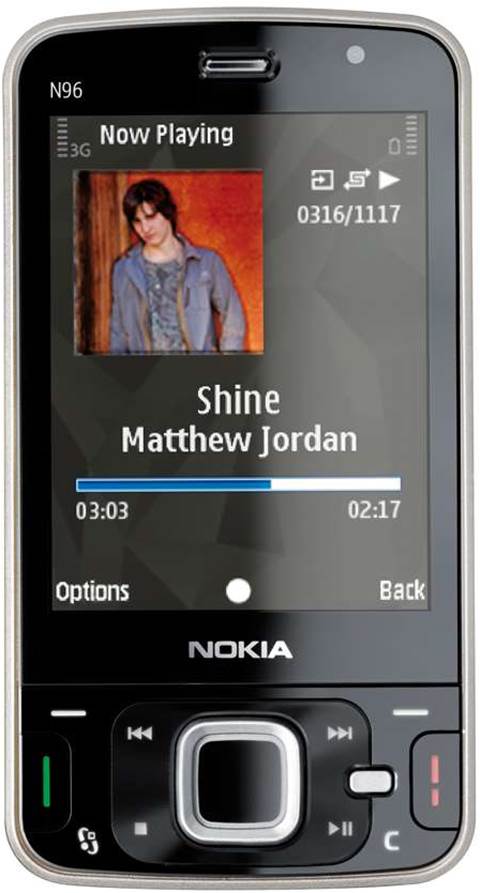 Nokia has ended production of its only mobile device based on WiMax, the n810 handheld computer, in what will come as a blow to the struggling wireless technology as it seeks to wrest market share from Wi-Fi.

Although the n810 was unveiled less than a year ago, and was only released in October, it has been shelved well in advance of other units based on competing technologies. Nokia said that it has no plans to release a replacement device.

WiMax has had a difficult launch and suffers from limited coverage even in the US where it is most prevalent.

Clive Longbottom, service director at analyst firm Quocirca, said that WiMax had never enjoyed the appeal of other mass-market technologies, and that this might be behind Nokia's decision.

"WiMax as a replacement for Wi-Fi does not make much sense to me. It requires a pretty massive change of technology within existing devices, and most people have only just got used to using in-built Wi-Fi," he said.

"There is a built-in resistance to using dongles - they reduce battery life, add to complexity, and also tend to get broken - so people have looked for built-in systems at the laptop and mobile handset levels."

However, Longbottom added that, although Nokia's exit may not look good for the future of WiMax, it could still find uses elsewhere.

"I do not see WiMax as struggling, it just has to be used where it makes the most sense and it is not particularly as an end-device technology at this stage. It may be later, when more devices have a WiMax radio installed, but that becomes a bit chicken and egg."

Grabbing the hybrid cloud opportunity with Lenovo and Azure Services
By Staff Writers
Jan 10 2009
11:05AM