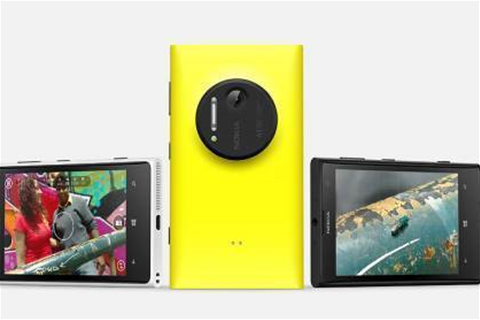 Zeiss-branded cameras could be set to make a return to Nokia smartphones, after HMD Global reinvigorated the partnership between the two companies.

The Finnish firm, which holds the licence for producing Nokia-branded devices, has already unveiled three Android devices, which are scheduled to hit shelves over the next few months.

None of the phones are fitted with Zeiss lenses, but HMD Global has teased a more expensive premium handset, which will presumably have a Zeiss-branded camera.

"Collaborating with Zeiss is an important part of our commitment to always deliver the very best experience for our customers," said HMD Global chief executive Arto Nummela.

"Our fans want more than a great smartphone camera, they want a complete imaging experience that doesn't just set the standard but redefines it. Our fans expect it and, together with Zeiss, we're delivering it – co-developed imaging excellence for all."

"Our partnership is built on a solid foundation," added Dr Matthias Metz, member of the executive board of Zeiss Group. "Together, we look forward to an exciting journey into the future of sophisticated smartphone imaging."

Many of Nokia's older Lumia devices featured Zeiss optics, which contributed to several of the company's handsets become cult classics among photography enthusiasts, such as the beloved Lumia 1020.

Smartphone cameras have become a strong differentiating factor in recent years, with handsets like the OnePlus 5, Google Pixel and Samsung Galaxy S8 all making a big deal of how impressive their snappers are. HMD will no doubt be hoping to use the well-respected Zeiss name to tempt budding photographers away from other devices.

However, it's worth remembering that the lenses alone aren't necessarily a guarantee that the camera will lead to better photos. A large part of what makes smartphone cameras good or bad is the image processing technology that goes on behind the scenes, and that's something that Zeiss has no control over.

Telecommunications Services
By a Staff Writer
Jul 9 2017
11:46AM