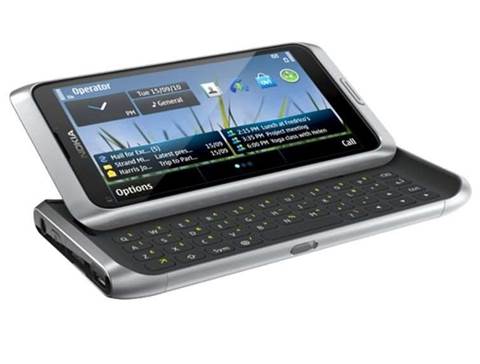 Developers for Symbian are confused over the future of the platform following mixed messages from Nokia.

Nokia recently signed a pact with Microsoft, agreeing to make Windows Phone 7 its platform of choice as it sought to stave off falling market share.

Symbian developers have since been left wondering what would become of their platform if Nokia pulled the plug, but an open letter to the Symbian community has raised as many questions as it answered.

“Over the past weeks we have been evaluating our Symbian roadmap and now feel confident we will have a strong portfolio of new products during our transition period, 2011 and 2012,” said vice president Purnima Kochikar in the letter.

Many developers read that as “no more phones after 2012” - a reading that was understandable given Kuchikar's assertion that the “intention is that when users come to the end of the natural lifecycle of their Symbian device they will make the change to a Nokia Windows Phone device and so it would not be in our interests to undermine their Nokia smartphone experience”.

However, Nokia complicated matters by admitting that it did not want to jeopardise the “feature phone” market, in which Nokia claimed it sold a million handsets a day, particularly in emerging markets.

The company said it would continue to support Symbian for the foreseeable future, especially given that WP7 was not ready for all the emerging markets in which it sells many of those feature phones.

“I’ve been asked many times how long we will support Symbian and many of you it feel we have been avoiding the question,” Kochikar said. “There's no easy answer. Windows Phone will not have all language and all localisation capabilities from day one.

“Certain markets will play a more significant role in selling Symbian devices than others and we will be selling devices long after Windows Phone devices from Nokia have already started to appear in other markets.”

The confusion and animosity developing in the Symbian community was summed up by one poster in the Nokia forum, that feared a split in Nokia's plans for the third world and mainstream markets.

“If that's your plan and if you are going to forget Europe then sorry, but I don't see any reason to continue developing for Nokia devices anymore,” posted miksuh.