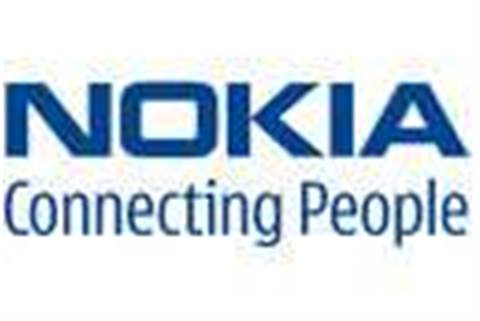 Nokia today revealed third quarter financial results indicating it is stemming its losses in advance of launching its first Windows-based phone next week.

The Finnish handset maker posted a net loss of €151 million euros ($A203 million) in the three months to September on €322m of profit over the same period.

It also said third-quarter revenue fell by 13 per cent to €9 billion , including the sale of 16.8 million smartphone devices, which also dropped 38 per cent on the previous year.

Compared to the same period last year, the volume of its non-smartphone handsets sold rose by 8 per cent to 89.8 million units, boosted by continued demand for its more basic models.

Despite the fact that overall handset shipments slid year-on-year three per cent to 106.6 million units, the results saw Nokia’s share price surge on the news, as analyst estimates had forecast overall sales of 93.6 million phones.

While Nokia’s shares have dropped 41 per cent during this year so far and its last quarter operating profit also declined by 41 per cent, its stock value was trading up nearly 8 per cent on today’s reported figures at €4.82 per share.

By comparison, Apple this week reported it had sold 17.07 million iPhones in its third financial quarter, while it reportedly sold over 4 million iPhone 4S devices over its debut weekend.

Carolina Milanesi, Gartner research vice president, suggested the market had reacted favourably to Nokia’s results because it had managed to stop the rot.

“Nokia is addressing the issues they have and they have stopped/stabilised their situation before starting to improve further into the fourth quarter,” she said. “I think this shows that Nokia is executing on its vision.”

She added that Nokia’s impending launch of its first handset based on Microsoft’s Windows Mango operating system (OS) next week was crucial.

"Nokia needs to get back into the high end of the market to drive brand value and more importantly margins,” Milanesi said.

In today’s results Nokia indicated its operating margin in the fourth quarter 2011 would be somewhere between one and five per cent.