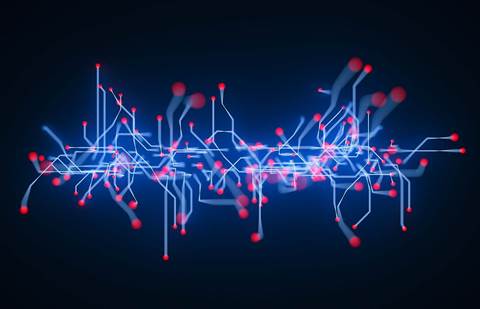 Fresh off its acquisition of telecom power Alcatel-Lucent last year, Nokia is in in talks to buy Juniper Networks, according to a CNBC report.

A Juniper spokesperson told CRN USA the company would not comment on market speculation or rumours.

Juniper's networking business has been on a tear this year, boosting its revenue nearly 40 percent in the second quarter, according to IDC's most recent statistics. The company, like others in the market, trails Cisco – which controls more than half of the switching market – by a wide margin in that space, however.