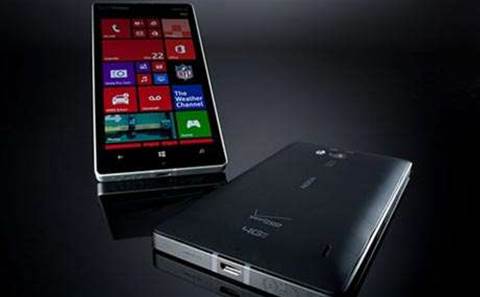 Nokia has torn the wrappers off a brand new flagship phone.

The Nokia Lumia Icon runs, as you’d expect, on Windows Phone 8. It’s got a full metal body a 20MP PureView camera with Zeiss optics and four built-in microphones that capture much clearer audio than other smartphones (we like, assuming they’re telling the truth).

The bad news is that at present Nokia has announced it as a US-only Verizon exclusive. There is no news yet on whether the phone will be made available in Australia.