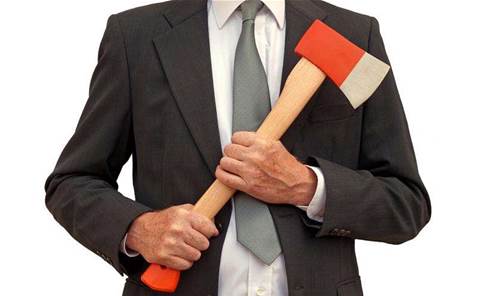 The workforce reductions will be carried out at its Komarom, Hungary; Reynosa, Mexico; and Salo, Finland, plants, and will be phased in through the end of the year. Nokia said the layoffs are part of a larger restructuring plan based on a review of its smartphone manufacturing operations it announced last September.

During the review period, Nokia found that transferring device assembly to factories in Asia, where the majority of its component suppliers are based, will boost the company’s operational efficiencies. The three affected plants will focus on smartphone customization for European and US markets rather than manufacturing and assembly, Nokia said.

"With the planned changes, our factories at Komarom, Reynosa and Salo will continue to play an important role serving our smartphone customers," said Niklas Savander, Nokia executive vice president of markets, in a statement. "They give us a unique ability to both provide customization and be more responsive to customer needs."

Nokia said it will offer a locally tailored support program, including financial support and assistance with local re-employment, to those employees affected by the layoffs.

"We recognise the planned changes are difficult for our employees and we are committed to supporting our personnel and their local communities during the transition," Savander said.

Last month, Nokia reported a loss of $US1.3 billion for the fourth quarter, which the company attributed to sluggish mobile device sales during the three-month period. Many analysts, however, expect Nokia’s new Lumia 800 and Lumia 900 smartphones to help the smartphone maker regain some of its lost market share this year.