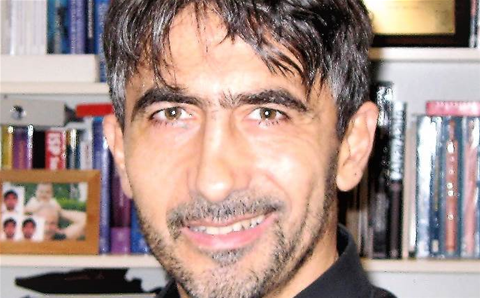 Soldani brings more than 20 years' experience to Huawei Australia, including roles at Huawei and Nokia. Before joining Nokia in 2016, he worked at the Huawei European Research Centre in Germany as head of the IP Transformation Research Centre, head of network solution R&D and head of the Central Research Institute.

Along with his position at Nokia, Soldani is also an industry professor at the University of Technology Sydney.

Commenting on the appointment, Huawei Australia chief executive George Huang said Soldani's arrival would help the company as it prepared to roll out 5G technology across the country.

“David is an authority on the development of wireless technologies and will be invaluable for Australian carriers, businesses and governments seeking to understand the impact of this future technology,” Huang said.

Huang only rotated in as chief executive of Huawei Australia in January as part of a plan to focus on 5G and IoT projects locally and globally, according to chairman John Lord.

"George will be focused on highlighting Huawei’s global 5G and IoT leadership in the local marketplace, growing the enterprise business in the mining, transport and other vertical sectors and elevating the Huawei consumer device brand,” Lord said at the time.