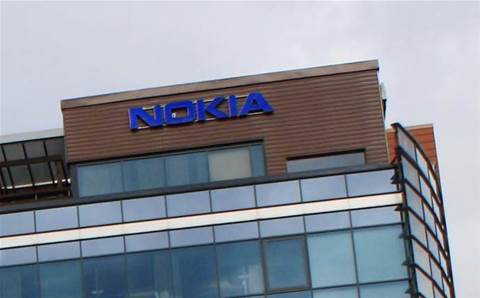 Nokia's head of mobile networks, the division which accounted for more than half of Finnish telecom network equipment maker's sales last year, is leaving the company.

Nokia said on Friday it would break out services as a distinct business group from mobile networks following the departure of Samih Elhage, who joined the company in 2012 and helped to turn around its network business at a time when it was a troubled joint venture with Siemens.

Services were growing in importance because of the weak global outlook, Nokia said. The global networks market is expected to fall this year as telecom operators' demand for faster 4G mobile broadband equipment has peaked, and upgrades to next-generation 5G equipment are still years away.

"He has been a close friend and advisor... I fully support his desire for a change," Nokia chief executive Rajeev Suri said in a statement detailing Elhage's departure and the changes.