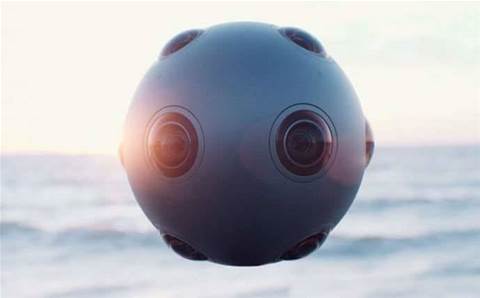 Nokia will price its virtual reality camera at US$60,000 and begin its shipments in the first quarter of next year, the Finnish company has revealed.

Launched initially in July, the spherical camera features eight sensors and microphones and it is designed for making 3D movies and games that can be watched and played with virtual reality headsets.

Once the world's largest mobile phone maker, Nokia sold its handset business to Microsoft is now focused on making telecom network equipment. It is also planning to come back to the phone business by designing and licensing handsets next year.

Earlier this year, Microsoft took a $7.6 billion impairment in the former Nokia unit, and cut 7.800 jobs.