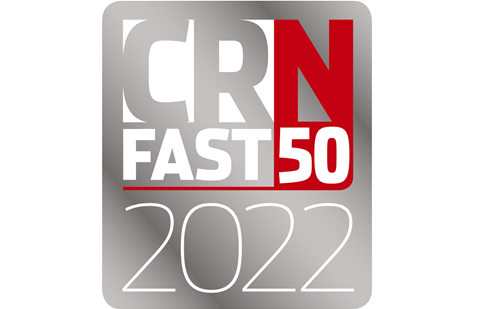 The CRN Fast50 is back for 2022, with nominations now open for Australia’s biggest awards program for resellers.

Celebrating the fastest growing companies in the Australian IT channel, the CRN Fast50 is the best way for Australian systems integrators, managed service providers and value-added resellers to showcase their performance in the 2021/22 financial year.

We’ve analysed the winners from 2021 and here are a few statistics that stood out:

Companies that secured a spot in the Fast50 have specific specialisations, with 38 out of 50 getting most of their revenue from one segment, and with one even getting 70 percent from a single segment. Only three companies in the list did not specialise.

Those working with mid-market customers are the most represented group, although they are in the lower half of the list. These companies were also least likely to specialise.

We’ve also found that it doesn’t matter what a company sells to secure a spot, and that Microsoft was the most common number one vendor with 14 out of the 50 companies.

CRN will also honour partners with several special awards that champion outstanding efforts in a given year or over multiple years, in addition to the 50 fastest growing firms:

The awards will take place on 30 November 2022 at the Fullerton Hotel in Sydney, with submissions closing on Friday, 7 October 2022.

To showcase your company's success in FY22 enter the 2022 CRN Fast50 here.