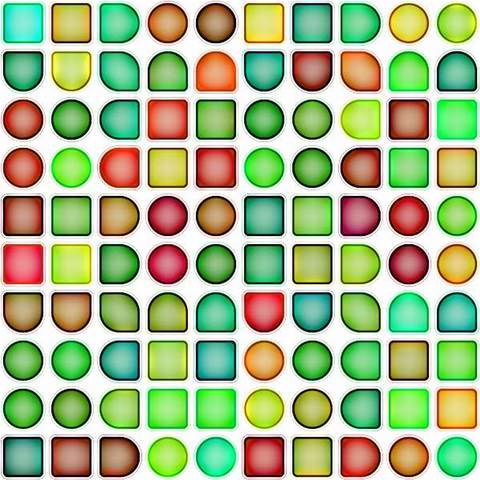 Novell, which has had a relatively low profile since its acquisition by Attachmate two years ago, is launching a Dropbox-like file sharing service for businesses.

The new Filr service is being marketed as a secure alternative to more consumer-focused, cloud-based file sharing services such as Dropbox, Google Drive and Microsoft's Skydrive.

"Our channel remains an important part of our go-to-market strategy," Varness said. "The partners we've talked to are eager to work with Filr."

Partners see the new technology as a natural extension of Novell's expertise in file sharing and network access technology. "While the security aspect alone has excited our customers, Filr's ability to expose any directory on existing network file systems to give users anywhere, anytime access is a key advantage as more organizations utilize a mobile workforce," said Jacques Sauve, president of Adaris Technologies, a Sainte-Therese, Quebec-based Novell Platinum partner.

IT managers increasingly find themselves wrestling with BYOD challenges, as employees are increasingly accessing company applications and content via their personal tablets and smartphones. The rise in the use of file sharing sites such as Dropbox and Google Drive, which are beyond IT managers' control, are exacerbating these challenges.

Filr, which is now generally available, lets workers access files running on the company's IT systems through their mobile devices, including smartphones, iPads and Android tablet computers. The software can auto-populate employees' folders based on existing procedures, providing a secure way to share files internally and externally. The files remain on corporate file servers where they are governed by access rights and data security policies, and protected by firewalls and IT backup and disaster recovery systems.

"With the Filr Desktop client, users can also sync any network folder to the local drive, enabling them to be productive even while offline," Adaris' Sauve said. "Overall, Novell Filr helps users rediscover their shared network storage and enhances overall productivity in and out of the office."

Filr offers global search and offline access capabilities. It supports Windows servers as well as Novell's own Open Enterprise Server and relies on either Novell's NetIQ eDirectory or Microsoft's Active Directory. "It has the flexibility to work in a very heterogeneous infrastructure environment," Varness said.

Varness acknowledged that the Filr announcement marks something of a re-emergence for Novell, a name that hasn't been heard very often since its $2.2 billion acquisition by Attachmate in April 2011. Attachmate split off the SUSE Linux products Novell owned, but Novell otherwise continues to operate as an Attachmate subsidiary with its GroupWise, Zenworks and Open Enterprise Server products.