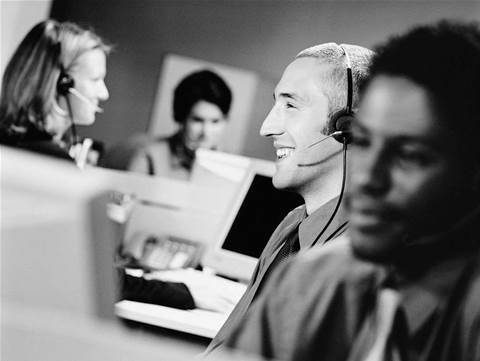 Next month reseller NSC will launch NSC On Demand, a call-centre service to mid-market and enterprise customers which can pay on a per user, per month basis.

The On Demand service is purely a commercial model and has no technical changes. Neil explained that customers were interested in the pay-per-use financial models popularised by cloud computing as much as the technology itself.

The On Demand service is based on Avaya and other vendors such as Genesys and will be available for on premise or hosted equipment. Customers would sign up for a three to five year contract and would pay each month for the number of users on the service.

Neil predicted that it would account for 10 percent of business by next year.

NSC has sold managed services for four years and wanted to move to a pay-per-use model but didn't want to pay for all the equipment itself. The question it had to answer was "how do you get a better annuity model without putting all the capital on my balance sheet?", Neil said.

"Getting the financial model to work so that NSC is profitable and the customer is happy is a lot of work. You take a bit of risk on to flatten it, but flattening it makes it a lot easier," Neil said.

NSC avoided bringing in third party funding by negotiating with its vendors. One important step was getting vendor approval to move licences between customers, Neil said.

All support, implementation and upgrades are included in the service. "It's very easy [for the customer]. All the responsibility is on us," Neil said.