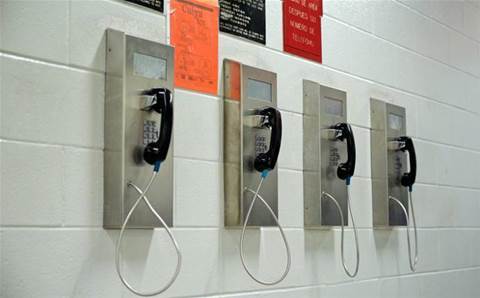 Telstra and two reseller partners will support the New South Wales Department of Justice to upgrade its offender telephone system (OTS) from analogue to digital.

“Following a rigorous tender process Telstra was selected because it provided the best value for money, the most functional solution as well as detailed expertise and experience,” a spokesperson from NSW Corrective Services told CRN.

The Department of Justice said the upgrade is the first stage of the agreement, with the opportunity of implementing further OTS and offender digital services (ODS) in the next four stages in the future.

The procurement came after the current contract expired, which was then held by a consortium led by Optus Networks, which also opened an opportunity to upgrade to a digital system.

The open tender received responses from seven consortiums, the identities of which were not revealed by NSW Corrective Services.

The spokesperson added that the system is substantially self-funded at zero net cost to NSW Corrective Services because inmates will be paying to use it.

“Inmates are given access to the Offender Telephone Service (OTS) to provide them with the opportunity to maintain and develop family and community relationships, which supports their rehabilitation,” the spokesperson said.

“The OTS also provides inmates with a means to access legal assistance, the NSW Ombudsman and other approved organisations or persons.”

The provision of an OTS is a legislative requirement in accordance with Crimes (Administration of Sentences) Regulation 2014 (Part 5, Division 7).

Telecommunications Services
By Nico Arboleda
May 1 2018
7:17AM