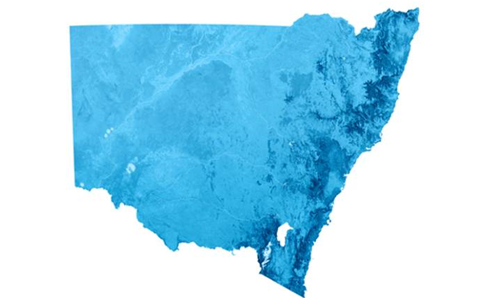 The New South Wales government has handed new whole-of-government procurement deals to Microsoft and Salesforce and created a new telecommunications panel to better "take advantage of the collective buying power of government".

The new three-year Microsoft deal, which came into effect last month, replaced the government's existing enterprise agreement which covered licences for on-premises software and cloud services, according to iTnews.

The state government said the new arrangement allows for "license portability across agencies" and would make pricing and service delivery more consistent.

The Salesforce deal was signed earlier this month and runs for four years. The government said the deal would give agencies the opportunity to use "cloud-based applications to manage customer relationships and enable new collaboration models with citizens."

The telco panel covers state government agencies buying landline, mobile, fixed data and internet services, and will run for the next five years from 1 July.

According to iTnews, there are eight initial suppliers included in the Telecommunications Purchasing Arrangements, which includes Telstra, Optus, MyNetFone, Transgrid Vocus, Vertel, TPG and DDA.

Commenting on its appointment, a Telstra spokesperson said:

"Telstra has a long history working with both the NSW Department of Finance, Services and Innovation and the various departments of the NSW government. The new five year panel agreement is significant, as it enables us to continue to serve our customers with better access to potential savings and innovative new technology services and solutions."

NSW government chief information and digital officer Greg Wells said that agencies wouldn't be locked into using one of the suppliers, rather it allows them to get the best price when buying from Microsoft, Salesforce or the telecommunications providers included on the panel.

What they do is ensure that if agencies choose to procure through these suppliers they get the best deal which gives the benefits of the purchasing power of one government to small and large agencies alike," said Wells.

"We have built in pricing review mechanisms and in the case of the telecommunications purchasing arrangements which includes multiple suppliers there is flexibility to ensure that new suppliers can come on board as technology changes and the market evolves."