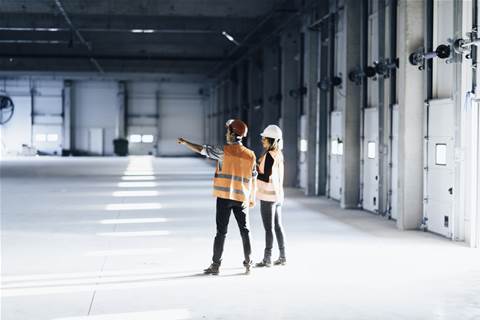 Under the proposed reforms, data centres could be set up as a complying development, “removing the need for lengthy planning approvals for development where the impacts can be managed by meeting the rules set out in the policy,” explained NSW Minister for Planning and Public Space Rob Stokes in a statement last week.

The Government will also introduce a design guide for certain developments with data centres among them.

“Each data centre development directly contributes as much as $1 billion in construction and fit-out costs to the NSW economy,” an NSW Government website that outlines the project said.

“The department and councils, have seen a rise in the number of data centre development applications (DAs), particularly using the regional development or State significant development pathways which can be a lengthy and expensive process.”

These changes to the State Environmental Planning Policy (Exempt and Complying Development Codes) 2008 (Codes SEPP) were announced as part of the ‘Productivity Acceleration Package’.

Other reforms would include increasing height and floor space limits, allowing all businesses within industrial areas to operate 24-hours, and simplifying some documentation.

“The pandemic has been the catalyst for major reform across the planning system and these proposed changes will give businesses greater flexibility and drive economic growth,” Stokes said.

“These proposed changes will make it easier for businesses in industrial and business zones to set up new premises, change or add additional uses, build and renovate and operate longer hours without the need for a development application.”

The statement added that the aim is to see an annual $4.8 billion in economic benefit annually, in the form of capital investment value plus time and opportunity cost savings for industry.

Data centre provider Equinix currently has 17 facilities across Australia with an 18th opening in Perth later this year.

“Sydney is one of the most important data centre hubs in the world and is a market that will attract future investment. As such, any changes that provide greater flexibility and accelerated decisions across the planning system would be beneficial to the industry development.”

The NSW Government is currently seeking public feedback on the proposed reforms.