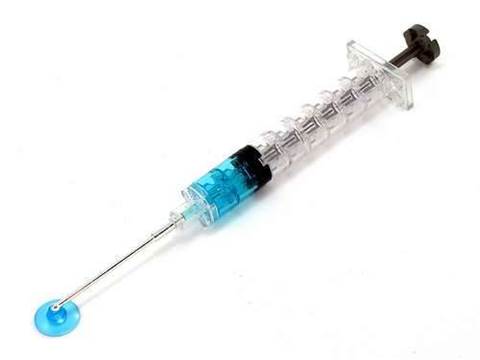 NSW Health has revealed plans to accredit the state’s rollout of electronic medical records in an attempt to better track its progress and strengthen its case for funding.

The department had informally used a US e-health record adoption model in business plans submitted to state Treasury during the past year.

The state department intended to participate in HIMSS Analytics’ quarterly reviews so its progress could be compared to hospitals across Asia Pacific.

HIMSS’ model was first formed in 2004 and has since been formally adopted by hundreds of hospitals in the US, Canada, Singapore, South Korea and Europe.

It recommended eight stages, from completely manual processes through to widespread use of electronic medical records across all hospital departments, data warehousing and data continuity analysis for emergency departments.

Only 12 hospitals in the US and one in South Korea were recognised as having reached stage seven, the highest possible level. A further 134 - including four of Singapore's nine hospitals - were accredited at stage six of the adoption model.

NSW Health, which was about to complete the first stage of electronic medical records (eMR) deployment across hospitals, placed itself at stage three of the adoption model.

"For us that means taking what we've done in emergency departments, theatres, orders and results across hospitals and getting that throughout all extensions, taking that to the specialists in hospitals, getting it to out-patients and into the community,” Wells said.

Wells said the adoption model failed to account for community health practices, but it was a simple framework that could be used to track progress both locally and internationally.

"In terms of just keeping it simple for central government, it's a really good model," he said.

He hoped formalising the framework would impress the need for further investment in Health IT upon State Government, noting that Health IT was critical at both state and federal levels.

But according to clinical professor Steven Boyages, chief executive of the Clinical Education and Training Institute and a board member of HIMSS Asia Pacific, any movement forward on state-wide adoption of the record would likely be slow.

"This is evolutionary, it's built on experience," he told a recent NSW Health staff conference.

"Windows 7 wasn't built as Windows 7 - it started from somewhere and has taken 30 years to get to this point. It is a long, complex journey and there will be failures along the way."