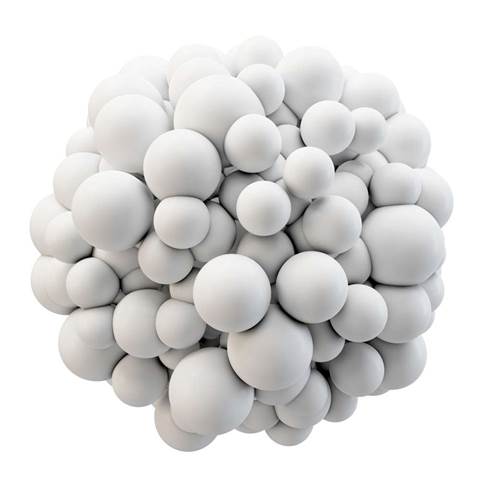 The NSW Government plans to create a centralised hub for the state’s IT activity that achieves two usually irreconcilable goals - reaping cost savings from buying services at scale, while also providing supplier choice for agency CIOs.

It’s a challenge every jurisdiction in Australia has struggled with. Dr Pedro Harris, head of strategic delivery at the NSW Government, believes it is nonetheless possible to take a “market-led” approach to a centralised Government hub.

Dr Harris wants to attract vetted IT service providers to set up shop within the two data centres the NSW Government is soon to open in Silverwater, Sydney (next month) and Unanderra, Wollongong (August), in an attempt to build a market-led “private cloud” within the security posture of the buildings.

Initially, Harris expects large agencies such as NSW Health to bring most its internally-provided IT into these data halls. He hopes ‘agency precincts’ will form between departments that already share some services - a ‘Justice’ or ‘Education’’ precinct, for example.

Over time, he hopes agencies will come to see the benefits of banding together to consume IT as a service from either shared service agencies or vetted private service providers offering low-latency, highly secure services on-site in the data centre.

From a network perspective, that means agencies will initially share their own services within a ‘trusted’ zone of the facility or consume services from panel suppliers on a “semi-trusted” DMZ sharing a network backbone within the facility.

“If you view this strategy as a real estate play, 130 data centres into two, what does that really achieve?” Harris told iTnews.

“For us its much more than that. Whenever you have aggregation occurring, you have the potential for a marketplace. We are pulling together all of State Government buyers in one place, and we can leverage that.”

Harris said 170 IT service providers have downloaded the NSW Government’s cloud services EOI (Expression of Interest) or have attended industry briefings on providing hosted services from within the two data centres. Several suppliers have been approved for listing in the Government’s service catalogue, but Harris was reticent to name them until more are signed on.

How will central planners guarantee adoption?

The major risk for the NSW Government is agencies finding reasons not to move into the facilities, providing less incentive for IT service providers to offer services within them.

Director general of the Department of Finance and Services Michael Coutts-Trotter and finance minister Greg Pearce have both shown an interest in IT consolidation and delivered Dr Harris' team a strong mandate.

The Government has, for example, mandated that all NSW agencies will move into the two facilities within four years of their opening. They must move in sooner if a current lease is due for renewal, if seeking funding for significant new systems or if environmentals in existing data centres are judged to not meet minimum standards.

“If you want to aggregate demand and create a marketplace, you’ve got to get everyone involved,” Harris explained. “We recognise there are some difficult areas, hence we have an opt-out principle, but everyone is caught.”

Once agencies have moved in, the real transformation begins. Harris says he will measure success in five years time on how much departments let go of their internal services and turn to consumption of fully managed services from within the facility.

He recognises that fulfilling this vision requires a great deal of cultural change.

“We have been given a mandate, but nobody likes to be told what to do,” he said. “We recognise that CIOs have sovereignty over their space. We recognise their environment and access to finance is different. You have to work with them. ”

Harris, a former CIO of the Land and Property Management Authority, was hired because he could speak the CIO’s language and understand their needs.

“The value I provide to CIOs is to get them resources. I am a central government set of ears for them. I lived in their space as a CIO, I know what challenges they go through, I was pulled out of their space to work on this.

“Having strong leadership coming from the Minister, having a fraternity of new CIOs that want to do things differently - that is a strong place for us,” he said. “We use that pack mentality. We work with CIOs that are kindred spirits and want to be associated with success.”

Having anchor tenants of the size and calibre of Health, Education and ServiceFirst should also help to build the scale necessary to prove the benefits of the marketplace to other CIOs.

“If you’re talking marketplace, scale is important,” Harris said. “We saw what happened when we negotiated the SAP ERP contract for Education - SAP licenses fell from thousands of dollars per seat down to a few hundred per seat. That’s the power of whole of government collaboration.”