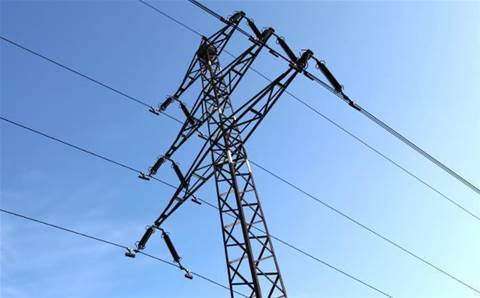 NSW Police has awarded Motorola Solutions a new contract to refresh some of its radio communications infrastructure.

The $1.8 million contract runs from April to June this year, and involves the replacement of Motorola Quantar base stations.

The deal was a non-tender procurement direct with Motorola to meet NSW Telco Authority requirements.

“It is a NSW Telco Authority requirement that NSW Police Force replacement radio communications technical infrastructure upgrades and replacements are compatible with the NSW Government Radio Network (GRN) so that such assets might be made available for re-use on that network if so required in the future,” a NSW Police spokesperson told CRN.

The spokesperson added that the GRN is a Motorola network, and that the vendor is listed under NSW Procurement Prequalification Scheme ITS-2573 (Operational Telecommunications Equipment, Infrastructure and Services).

Motorola Solutions has a close relationship with Australian police forces, securing a number of contracts like road safety tech and telecommunications infrastructure.

Last year, the company secured a $261 million deal to upgrade Victoria's mission-critical radio network used by emergency services such as police, ambulances and the fire brigade.

Grow your software revenue by selling these 5 affordable, essential tools for the modern workplace
By Nico Arboleda
Jun 27 2019
6:55AM