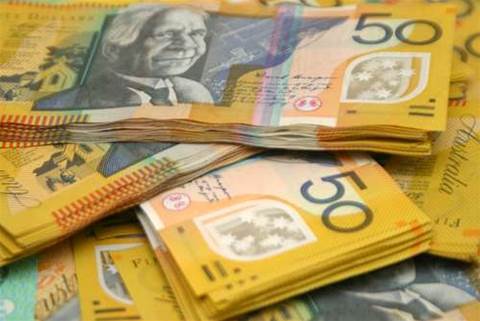 The NSW Attorney General will this week sign an out of court settlement with software vendor Micro Focus, putting an end to a protracted and expensive dispute between the State’s law enforcement services and the software vendor over licenses.

Micro Focus had accused the NSW Police, the NSW Ombudsman, the Police Integrity Commission, Corrective Services NSW and countless other NSW Government agencies of illegally distributing its software for the better part of a decade in a law suit filed in May 2011.

These agencies have progressively signed small settlements with the British software vendor, but the main protagonist NSW Police continued to fight the matter in the Federal Court until late into 2012.

NSW Police and the NSW Department of Attorney General and Justice have finally settled out of court with Micro Focus.

Bruce Craig, general manager for Micro Focus Australia, told iTnews he could confirm that both parties have settled – NSW Police coming to the table shortly before a hearing scheduled for November, 2012 and the state's Attorney General last week.

The details of those settlements were attached to non-disclosure agreements that prevent the software vendor from revealing how much the case cost the taxpayer.

Micro Focus had originally sued NSW Police for $10 million, but upped the damages sought to $12 million in June 2012 after viewing the results of a court-ordered audit of NSW Police systems.

A relieved Craig said he could not name a figure, saying only that the outcome was “more than satisfying” and had “achieved the desired result.”

“It’s done and dusted,” he said. “All agencies are now fundamentally settled, but for some final paperwork.”

Read on to learn how the Government lost millions fighting a case it could not win...

Grow your software revenue by selling these 5 affordable, essential tools for the modern workplace
By Brett Winterford
Jan 29 2013
3:50PM