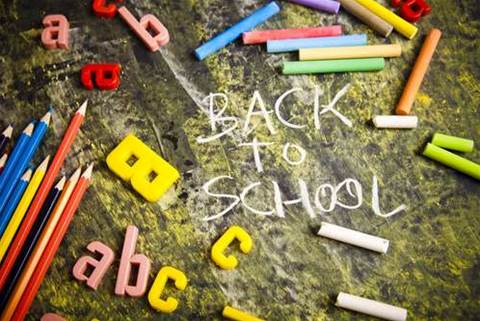 The NSW Government has started rolling out 70,000 netbooks to Year 9 students and teachers as part of the Federal digital education revolution initiative.

Deputy Prime Minister, Julia Gillard and NSW Minister for Education and Training, Verity Firth visited Fairvale High School in Sydney's west to see how the laptops would be integrated into lessons.

According to Gillard, the netbooks came with "$5,500 of the latest Microsoft and Adobe software".

This included the new Microsoft operating system, Windows 7, "making NSW students and teachers among the very first in the world to have access to the finalised software", the Redmond-based giant said in a statement.

According to Microsoft, over 220,000 netbooks would be delivered to students and teachers in NSW, at a cost of $386 million.

The rollout would be completed in 2012.

Firth said the rollout "would begin with Year 9 students and for the next four years" with "each new Year 9 class in NSW government schools" receiving a laptop.

"This is a gift for every government high school student in NSW - once they have finished Year 12, they can keep their laptop for good," she said.

Grow your software revenue by selling these 5 affordable, essential tools for the modern workplace
By Staff Writers
Aug 26 2009
3:16PM