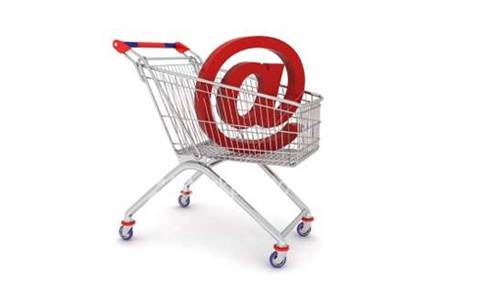 NSW Premier Barry O'Farrell has announced plans to streamline how the state's population interacts with the Government and its agencies, both on- and offline.

The Premier told the CeBIT conference in Sydney today that his government would create a single "new internet web portal" that focused on servicing customers.

He branded some of the hundreds of websites currently run by state government agencies as "unattractive" and "unresponsive" to user needs.

The Premier told delegates that governments in Canada, Hong Kong and Denmark had gone down the path to a single service interface.

"We plan to emulate and build on that success," O'Farrell said.

"To address this we intend to develop a new web portal entirely focused around the customer and their needs."

O'Farrell also threw his support behind the development of apps for mobile devices that could offer key information in real-time.

He said he'd "like to see people on railways and bus stops [using apps] that ultimately tell them in real time when [the services] will arrive", not just when they were scheduled to do so.

The State Government also wanted to adapt its online thinking to the offline world.

He said motor registries and Department of Fair Trading offices scattered throughout the state could be overhauled.

"There's no reason why either or both can't be turned into one-stop shops [for government services]," O'Farrell said.

O'Farrell told delegates that ICT was a key enabler in NSW that underpinned a variety of services industries in the state.

Grow your software revenue by selling these 5 affordable, essential tools for the modern workplace
By Ry Crozier
May 31 2011
2:46PM