NTT to ramp up Australian presence 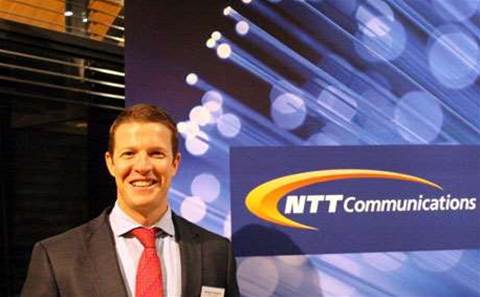 NTT Communications will be ramping up its Australian presence by rebranding its local subsidiaries.

The IT and communications giant operates locally as NTT Australia and via the two local solution providers it acquired in 2011, Frontline and Harbour MSP.

"Frontline, Harbour MSP and NTT Australia are in the process of integrating to become one company. We are looking to do a rebrand launch in the very near future," he told CRN.

The rebrand will help NTT Communications assert its presence in the local Australian market.

Fortescue said both of these acquisitions would make NTT Communications more competitive in the Australian market.

"We deliver services into 160 countries and the acquisition of Virtela boosts it significantly by expanding our coverage into 190 countries."

Fortescue said the recent string of acquisitions demonstrated "NTT's appetite to grow and expand its business in Western economies and bolster its capabilities around integrated ICT solutions".

NTT Communications hopes to grow its global cloud services revenue to roughly US$2 billion by March 2016.