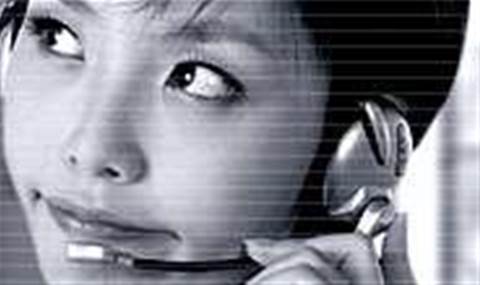 In an interview with CRN, Vicki Rigg, channels manager A/NZ at Nuance Communications, said the addition of Scholastic as a distributor for the new product will allow Nuance to take advantage of the distributor’s existing government and enterprise reseller resources.

According to Rigg, another reason for creating a separate channel strategy for Dragon 10 Professional includes the addition or upgrade of a number of features that are specific to meeting enterprise and government needs including Citrix support, security and centralised network administration.

“Scholastic Australia, Fuji Xerox and Mindscape are our distributors for Dragon Standard and Dragon Preferred. However we found that Scholastic complimented our enterprise, government and education resellers, who we are aiming Dragon Naturally Speaking version 10 at,” said Rigg.

Rigg claimed that Scholastics' complimentary fit with Nuance and its resources in those vertical markets would help the vendor to take on more resellers. “Voice recognition is becoming main stream and we are looking for more resellers to take on our product,” she said.

“Resellers can expect margins ranging from 20-25 percent and that is for the sale of box product. The margins are also similar for volume licensing. There is also a continual revenue stream from these products,” said Rigg.

Grabbing the hybrid cloud opportunity with Lenovo and Azure Services
By Lilia Guan
Aug 13 2008
9:11AM