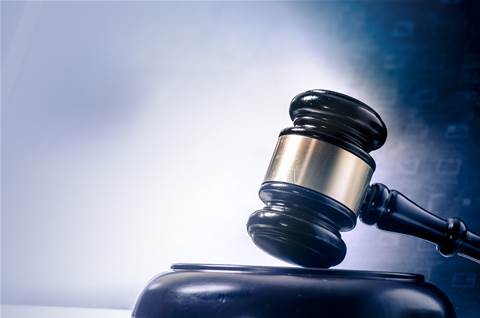 Australian data management vendor Nuix is now facing a class action lawsuit in relation to accusations of misleading investors about earnings guidance and causing them to suffer financial loss.

The lawsuit was filed on behalf of shareholders on 19 November by Shine Lawyers, led by class action solicitor Craig Allsopp.

It is seeking compensation for the losses that, the law firm’s website said, were caused by Nuix’ alleged “misleading and deceptive conduct”, “Insufficient disclosure in the [IPO] prospectus” and “breach of continuous disclosure obligations regarding NXL’s financial forecasts.”

The lawsuit alleged that the company misrepresented its forecast earnings stating it would be a certain amount shortly before and after listing on the ASX, but then downgraded that number twice in the following months.

The suit asserted that Nuix violated the law and, as a result, there were group members that would have paid less for Nuix shares or even chosen not to buy them at all.

Allsopp said in a statement that an investigation by his firm found that the “company’s prospectus and financial forecasts may have misrepresented or omitted financial information and potential risks, which was misleading and deceptive to investors.”

“This inflated forecast has ultimately cost shareholders hundreds of millions of dollars. Our class action aims to recover these losses for the thousands of investors impacted by Nuix Limited’s alleged misconduct,” he said.

In a statement responding to the suit, Nuix stated that it “disputes the allegations and will be defending the claim.”

Nuix is currently facing an investigation from the Australian Securities and Investments Commission (ASIC) over the IPO allegations.

It recently cut ties with former board chair Tony Castagna who was under investigation for fraud related to stock trading.

Amongst this controversy, Nuix announced that it would acquire US-based natural language processing (NLP) software vendor Topos Labs for up to US$25 million (approx. AU$34 million).

The terms of the acquisition will see an initial cost of US$5 million with up to US$18.5 million in cash payable to the seller of Topos shares, and US$1.5 million in ‘performance rights’ for Topos team members who join Nuix, payable over 30 months.