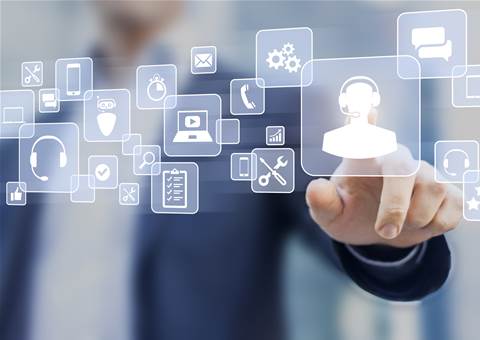 Complaints about phone and internet services have continued to drop for the quarter January to March 2021, according to the latest Telecommunications Industry Ombudsman’s (TIO) report.

The period saw a total of 30,393 complaints by consumers and SMBs, a 0.3 percent drop over the previous quarter, and a 6.1 percent reduction year over year.

The TIO's Quarter 3 2020-21 Complaints Report showed mobile services continued to attract the highest number of complaints at 35 percent of all complaints.

Complaints from small businesses slightly dipped from the last quarter from 17 percent to 16 percent.

M2 Commander dropped out of the top ten providers list, replaced by Foxtel.

Consumers have been reporting issues with fault testing, as providers are failing to, or inadequately, troubleshooting with the customer.

On the plus side, complaints about providers being unreachable have dropped, down by 38 percent over the previous quarter.

Despite the drop in total complaint numbers, over 20 percent of referrals from the last quarter were returned as unresolved, an increase from 13 percent in the prior quarter and “higher than previously observed,” the release on the results said.

Commenting on the Q3 results, Ombudsman Judi Jones said, "Complaints reflect the consumer experience of their phone and internet services and interactions with their telco.

“While the decline in overall complaints is a positive sign, the increase in complaints coming back to us unresolved is concerning. We will continue monitoring this trend and working with the telcos on the problems as they emerge."

Australia’s telco industry body the Communications Alliance also commented on the results, saying it “welcomed the continuing trend of reduced volumes of telecommunications-related complaints to the industry ombudsman.”

Communications Alliance chief executive John Stanton said the drop in complaints was a welcome sign that telcos are consolidating the improved service levels they have rebuilt since the disruptive early period of the COVID-19 pandemic.

“Everyone knows it is frustrating when it is hard to contact service providers in any industry to get an issue dealt with – so the evident strong improvement in telcos being reachable and available to deliver good customer service is very welcome.”

Grabbing the hybrid cloud opportunity with Lenovo and Azure Services
By Ben Moore
Jun 2 2021
9:37AM