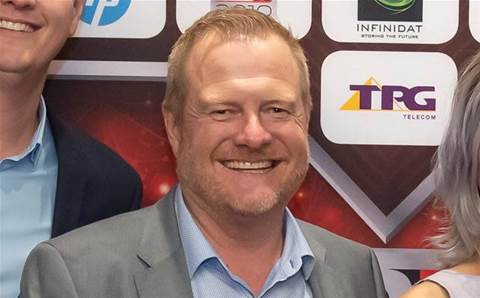 A Nutanix spokesperson has confirmed the move with CRN, and is currently looking for a replacement.

“Nutanix can confirm that Jamie Humphrey has resigned from his role as country manager for Australia and New Zealand,” the spokesperson said.

“We would like to thank Jamie for his commitment to Nutanix and for leading the team during an important transition period for us in A/NZ. We wish him well for the future.”

“Neville is already well briefed and familiar with our operations and local team and is well known to our customers from his many frequent and extended visits to the country,” the spokesperson added. “Nutanix is currently seeking a new A/NZ country manager.”

Humphrey joined Nutanix in 2016 as its OEM alliances leader for Asia Pacific and Japan, leading the company’s go-to-market strategy for Nutanix’s Lenovo and IBM OEM business. He was named ANZ managing director in 2018.

Prior to Nutanix, Humphrey also worked in various leadership, sales and technical roles at DataCore Software, Dell, Queensland government and the federal Department of Defence.