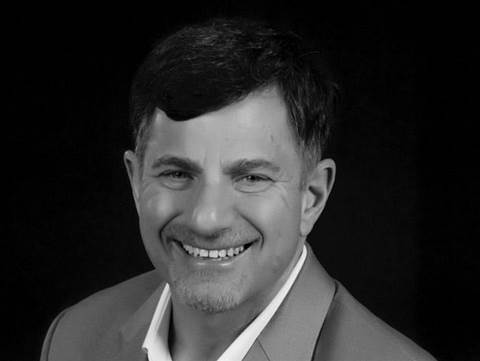 Steve Kaplan, a former solution provider who later helped Nutanix build the indirect sales channel that led to its success in the hyperconverged infrastructure business, is now considering a move back to his solution provider roots.

Kaplan, who Thursday finished his eight-plus-year run at Nutanix, most recently as vice president of customer success finance, left as the company tweaked its channel and global teams, he told CRN US.

“My team was merged with a broader global team,” he said. “I decided the time was right to leave. My work here was done.”

Nutanix was unable to discuss Kaplan’s departure by press time. However, a Nutanix spokesperson, in response to a CRN US request for more information, replied via email by saying, “We appreciate Steve’s contributions to Nutanix and wish him the best in his future endeavours.”

In referring to his “work” being done, Kaplan said his mission when he joined Nutanix in March 2013 was to build a channel program from scratch.

Kaplan said when Nutanix was recruiting him, the then-vice president of sales told him, “Just try it for six months. If you don’t love it, you can quit and no hard feelings.”

Kaplan said he remembers wondering how a 50-person startup could hope to go against large multinational companies. However, he said, the fact that Nutanix was focused on building the software instead of the underlying hardware was key to the company’s success.

“From my time in the channel, I knew channel partners had a big influence,” he said. “For the channel, professional services brings higher margins than hardware [does]. ... I felt Nutanix had a shot at pulling off the big upset of the century.”

The challenge, Kaplan said, was how to break into the partner ecosystem. Large solution providers including CDW, SHI and Sirius Computer Solutions had signed on, but Kaplan had an ace up his sleeve to expand the number of partners.

“During my 20 years as a channel partner, I made a lot of contacts,” he said. “In parallel to other efforts, I could bring in a lot of boutique partners. We reached out to them to introduce them to this new technology and asked them to take a chance on behalf of their customers.”

Looking ahead, Kaplan said he is considering a couple of different paths, including joining a startup to help it launch a channel program, joining the board of a small MSP or starting a new solution provider business.

Kaplan said that if he were to start a new solution provider business, he would emphasise three areas: hybrid cloud, security and database optimisation.

“I’m sure there are more areas,” he said. “These are the three I am most familiar with. There’s some overlap between them. For example, how to securely optimise a database to run in the cloud. I’d also look at the overall architecture, including how to automate and simplify the environment. This is important because of how difficult it is to find people.”