Nutanix earnings preview: What you need watch for

From Ramaswami’s former colleague taking over the reins at VMware to Zacks Consensus Estimate on Nutanix revenue, CRN breaks down five big things customers, investors and channel partners should know and watch for heading into Nutanix’s earnings report on May 26.

One of the biggest news stories of 2021 has been the leadership changes at Nutanix and VMware as both software stars having recently selected new CEOs to lead the companies into the future. In fact, VMware’s soon-to-be CEO Raghu Raghuram (pictured above) took over Rajiv Ramaswami’s position at VMware after Ramaswami left to become Nutanix CEO in late 2020.

Nutanix CEO Ramaswami and VMware’s new CEO Raghu Raghuram both worked in top executive positions at VMware for four years together from 2016 to late 2020.

Ramaswami was VMware’s global chief operating officer for Products and Cloud Services during his four-year tenure at the company before leaving to head Nutanix in December. When Ramaswami left, Raghuram took over VMware’s products and cloud services team while also continuing in his role as executive vice president at the time.

The software vision for both Nutanix and VMware are similar: keep forming deep strategic partnerships with the public cloud providers to become the market leader in multi-cloud computing while driving software-as-a-service (SaaS) and subscription sales as fast as possible. In 2021, both Nutanix and VMware now have CEOs who are top-notch technologists and hungry to show what their made of.

Nutanix earnings listeners should watch for Ramaswami mentioning VMware’s decision to hire longtime VMware veteran Raghuram as CEO, as well as any comments on competition with his former colleague.

Zacks consensus estimates predict that Nutanix will generate US$336 million in revenue for its third fiscal quarter, which would represent an increase of nearly 6 percent year over year. Zacks is predicting Nutanix will post a quarterly loss of US$0.47 per share. It is key to note that over the past four quarters, Nutanix has beaten Zack’s consensus each time.

Expect Nutanix to beat Zacks’ revenue estimate of US$336 million, but by just how much is the question. 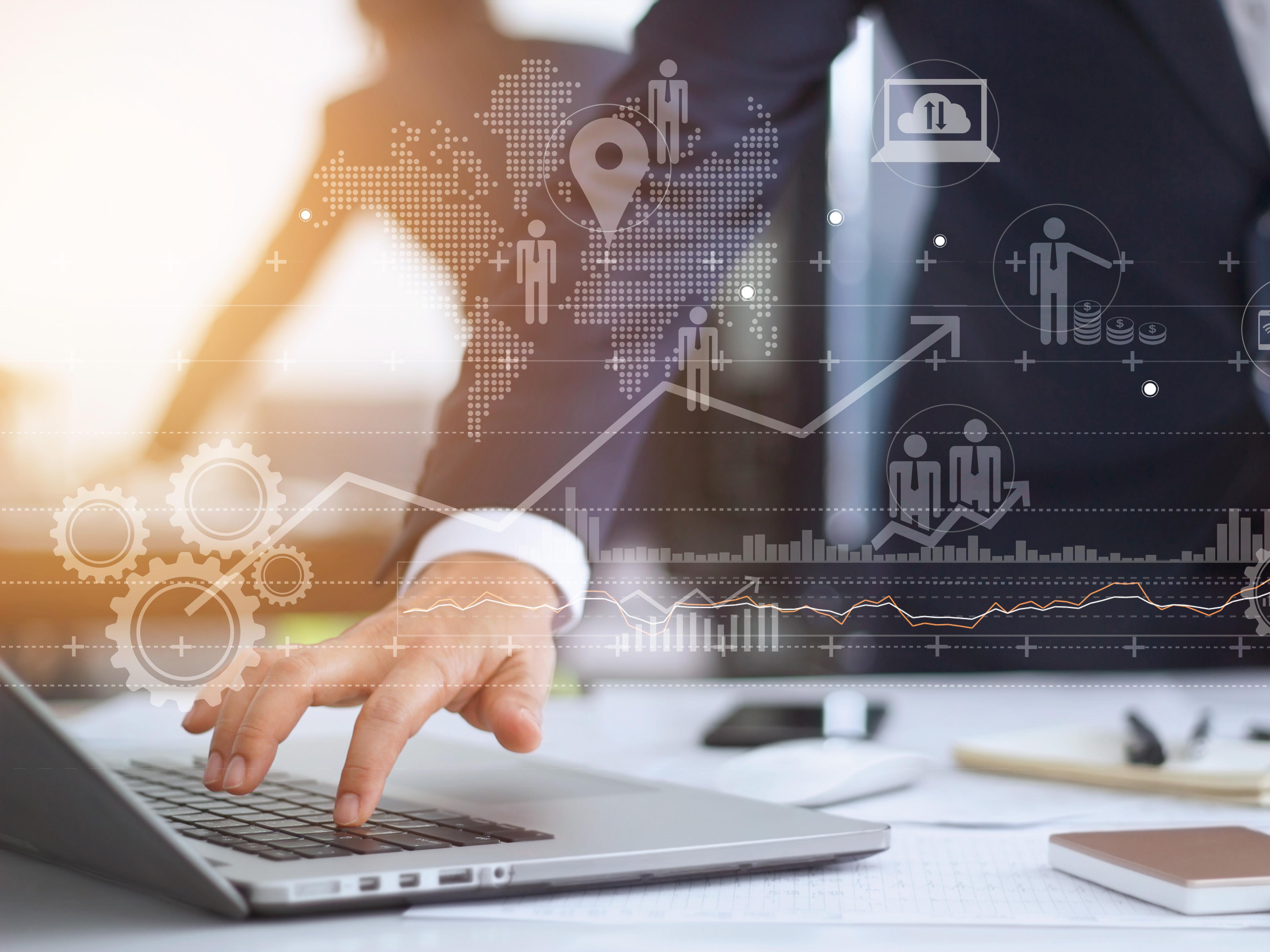 Can Nutanix keep growing ACV billings at a double-digit clip?

Nutanix has spent the past several years getting completely out of the hardware industry in order to become a true SaaS and subscription company. Nutanix has successfully made this transitioned with a record breaking US$159 million in annual contract value (ACV) billings during its recent second fiscal quarter 2021, representing an increase of 14 percent year over year.

It will be interesting to see this week if Nutanix’s double-digit momentum in ACV billings continues, which currently has a run rate of nearly US$1.4 billion.

In February, Nutanix predicted ACV billings for its third fiscal quarter would be between US$150 million to US$155 million. “We continued to make progress on our transition to subscription and maintained our disciplined approach to managing operating expenses, which were lower than expected this quarter,” said Duston Williams, chief financial officer of Nutanix in February. “We look forward to continuing to execute on our transformation and are confident Nutanix is well positioned for long-term value creation.” In May, Nutanix unveiled a new partnership with Amazon Web Services (AWS) to enable Nutanix’s cloud platform to extend to AWS GovCloud regions. The partnership aims to provide a unified cloud platform across Nutanix on-premises and bare metal Amazon Elastic Compute Cloud (Amazon EC2) instances running on AWS GovCloud regions. The new solution is targeting the U.S. public sector for organizations looking to adopt the same software stack across private and public clouds in a move to provide a simple choice on which cloud to run each application.

The Nutanix-AWS partnership is looking to accelerate the U.S. Federal Government’s adoption of hybrid cloud, which the two companies say are struggling to transition legacy and mission-critical apps to public cloud environments. Nutanix, like many of its competitors such as VMware, is doubling down on forming tight strategic partnerships with the biggest public cloud providers in the world including AWS, Microsoft Azure and Google Cloud. What Nutanix products are the hottest in the new work-from-home world?

Nutanix’s top line in its third quarter should have benefitted from the increase demand for cloud solutions on a global basis stemming from the COVID-19 pandemic which cause many organizations to rapidly shift to the cloud to accommodate remote workers.

The hyperconverged infrastructure software market has also grown during the global pandemic as well as the need for automation services which are both good news for Nutanix. Additionally, Nutanix early investments and focus in virtual desktop infrastructure (VDI) should have helped drive sales and potentially lead to new customers for the company in the third quarter of 2021.

Customers, investors, and channel partners should listen this week if Nutanix highlights any specific red-hot products or solutions which may indicate where Nutanix is heading in terms of R&D innovation and channel partner incentives for the rest of 2021.

Grow your software revenue by selling these 5 affordable, essential tools for the modern workplace
By Mark Haranas
May 25 2021
6:58AM