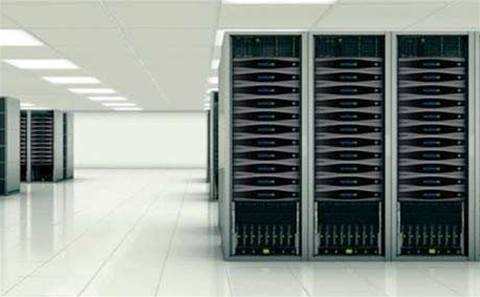 Nutanix has made a name for itself in the small-yet-growing hyper-convergence market, and now the IPO-bound startup is casting a wider net for customers by pitching itself as an enterprise cloud player.

As part of this transition, Nutanix is continuing to put pressure on VMware, its main enterprise rival, by mimicking some of the functionality in its products. Nutanix is also applying Amazon’s "one-click" methodology to common enterprise IT tasks, with a goal of making it easier for customers to use its technology.

Acropolis 4.7 also comes with one-click functionality that lets admins gauge the impact of changes to their IT environments, according to Potti.

Nutanix debuted technology last summer that converts VMware virtual machines to its own Acropolis hypervisor format, which is based on open source KVM. Potti said 15 percent of Nutanix's customer base is now running workloads on the Acropolis hypervisor.

Nutanix is also taking its hyper-convergence partnership with Microsoft to the next level. Through a joint engineering agreement, Nutanix customers will get Microsoft Azure Pack, Windows Server and part of System Center installed at the factory level. That functionality is expected to be available by the end of June.

Nutanix is adding support for containers in the Asterisk release, addressing what is quickly becoming one of the hottest trends in enterprise IT.

Containers let developers build and run apps across development, testing and production environments, on any type of infrastructure, without changing their code. Unlike virtual machines, containers only package apps and their required dependencies, which means they allow more apps to fit on physical servers.

Nutanix is also introducing a storage back end that works with both container-based apps and non-virtualised - or "bare metal" - apps such as databases, according to Potti.

Container and storage support will be part of Acropolis 4.7, which Nutanix is planning to release in July.

Customers will have to wait a bit longer for the Prism self-service, VMware hypervisor management and network visualisation features, which Nutanix says will be available "in a subsequent release" of the software.