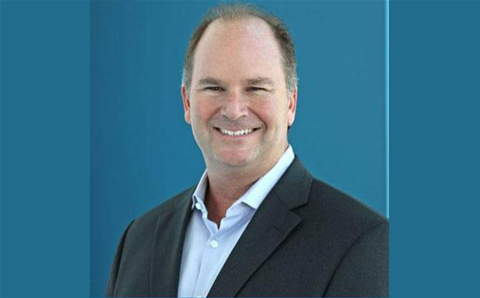 Foreman met with CRN just three weeks ago in Sydney, telling us of his plans to train the channel on Nutanix;s new products.

“Nutanix is going through a rough patch right now,” said one top executive from a solution provider who partners with Nutanix who did not want to be identified. “Our sales with them are solid, but they need something to rejuvenate trust in the marketplace. … With Rodney leaving, their strategy isn’t too clear right now for us. We’re hoping to learn more about their channel plans at [Nutanix .NEXT Conference] in a few weeks.”

Nutanix confirmed that Foreman, vice president of Global Channel Sales, is no longer with the company but declined to comment on the matter.

Foreman joined Nutanix in January 2018 after an 18-month stint at Informatica in a senior vice president role. "It's refreshing for me to be in a company that's providing innovative technology to customers, and not technology that's dated and not where the market is headed,” Foreman told CRN USA at the time of his hiring.

He played a key role in creating Nutanix’s new partner charter last year, Power to the Partner program, that emphasises incentives around new deals and training rather than solely sales.

Bob Wallace, vice president of Sales Strategy at Nutanix, will replace Foreman as Nutanix’s interim global channel leader. Wallace has been with Nutanix for six years holding various sales executive roles including vice president of Channel, OEM and Inside Sales.

Prior to Nutanix, Wallace was director of inside sales at Palo Alto Networks from 2010 to 2012, and has sales experience working for the likes of EMC and IBM. Wallace could not be reached for comment by press time.

Nutanix has been making headlines in April with the general availability of its Kubernetes solutions, Nutanix Karbon, as well as a blockbuster partnership formed with Hewlett Packard Enterprise.

The company is hosting one of its largest consumer and partner events of the year next month with Nutanix 2019 .NEXT Conference from 7 to 9 May in California.

“I think a lot of partners will be focused in on what Dheeraj has to say about Rodney and others leaving and everything else that has happened over the last few months,” said the top executive solution provider who partners with Nutanix. “I have faith in them. I think Nutanix is a great company that grew very fast in a few short years and will get over this speed bump.”