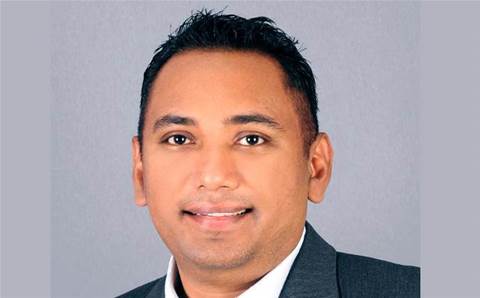 Nutanix has named Dell veteran Jacob Pereira as its new channel director for Asia-Pacific and Japan.

Pereira joined Dell in 2002, and during his 15 years with the vendor, was promoted several times. He was most recently the storage and solutions director for Asia-Pacific and Japan.

Pereira will be based in Singapore and will be in charge of the region.

Chris Morgan, vice president, global channels at Nutanix, said: "We have changed how we organise our channel. Up until two quarters ago the channel reported into the theatre leader. We have a different model now with all the channel reporting to me. We do that because Nutanix is a product we want to make sure we have a very nimble, flexible go-to-market."

The appointment follows Matt Young's promotion to senior vice president and head of Asia-Pacific and Japan for Nutanix last month.

Lukey, based in Melbourne, will be in charge of Victoria, Tasmania, South Australia and Western Australia. He joined from Check Point, where he was the channel manager for one-and-a-half years. 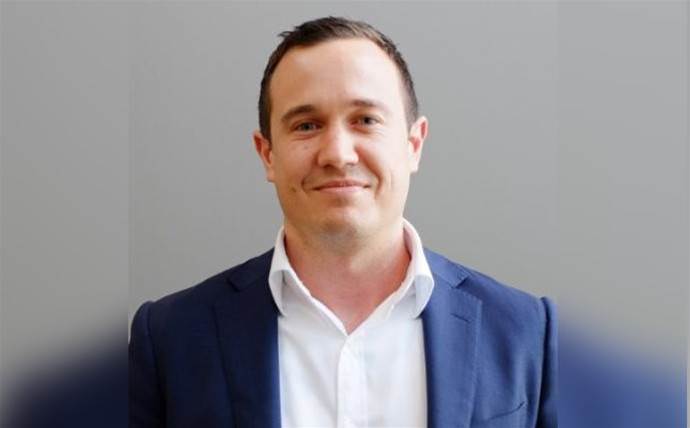 Morgan said that Australian partners are starting to lead the "next thing".

"You look at Thomas Duryea Logicalis and some of the really large partners in Australia and their business are really starting to grow with us," Morgan said.

Morgan said that large partners traditionally working with legacy vendors have started reaching out to Nutanix.

Nutanix believes in having partners that are "true believers" even if that means less partners, said Morgan. He told CRN that he will put every resource in those and "will make them rich".

Nutanix currently works with Avnet and Exclusive Networks for distributors.

Nutanix completed its IPO in October 2016 successfully in a time when technology IPOs haven't been doing so well. On it first day as a public company, priced its IPO at US$16 per share, which was a considerable jump from the US$11 to US$13 a share it had been expected to offer.