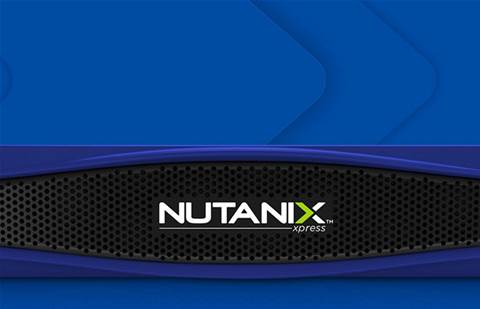 Nutanix believes its shift to software subscriptions will not discomfort its channel, because it will better-demonstrate the value of its products and offer customers more flexibility.

The hyperconverged market-maker this week staged a media and analyst briefing in Sydney at which CFO Duston Williams said 71 percent of billings in the company’s most recently-reported quarter came from subscriptions.

“The company has always been pretty bold and everything we get done has been based on five plus years or ten years” he told the meeting. “It is a little disruptive but it is the right thing in the long term.

He characterised the move to subscriptions as another sensible long-term bet.

Matt Young, the company’s senior vice president for Asia Pacific and Japan, said that “From a partner perspective it is not that different because our previous licences were for the life of the device.”

“Now if a customer says ‘I have a plan to use my servers for five years’, they can have a five-year subscription for just the software piece and really have the same thing.”

“From a partner perspective they have the same capability to run that transaction across the life of the deal.”

Williams added that subscriptions will be good for Nutanix’s channel because it’s what customers want.

“Customers have been asking for it because that is how they are consuming the cloud,” he said. “On life of device licences we were forcing customers to buy five years of software value. Maybe they only wanted to buy one year or three.” Under the subscription scheme

“If a customer wants to bulk up on software they don’t have to have the appliance attached,” he said. “Separation of the two things means they can buy hardware from wherever and they have a software asset to manage separately.”

Williams and Young both opined that new Nutanix customers don’t balk at subscriptions, adding that  Nutanix’s current customers, who have invested US$4bn on life-of-device licences, also won’t chafe at the change to subscriptions.

And that will be good for Nutanix and its channel, the pair said, because subscription revenue is more predictable than revenue won on a deal-by-deal basis.

And with 97 percent of Nutanix customers refreshing their use of the company’s platforms, the pair suggested that partners are therefore in for a fine time in the future.