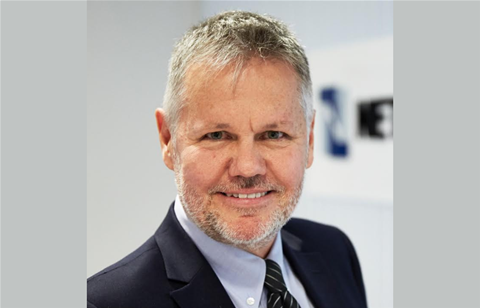 Hyperconverged infrastructure vendor Nutanix is on the hunt for a new managing director for Australia and New Zealand to replace Lee Thompson.

Nutanix last week posted a public job listing for the ANZ managing director role, seeking an experienced executive with at least 5 to 10 years as a regional leader.

“Neville Vincent, Nutanix’ vice president for ASEAN, ANZ & India, is acting as our interim ANZ lead while we conduct a search for a new managing director.”

The candidate chosen to replace Thompson is tasked to shape Nutanix’s short to mid-term (three-year) business strategy for ANZ, with a focus on growing market share, as well as year over year revenue growth and profitability.

The new MD would also be responsible for Nutanix's strategic networks and partnerships within ANZ, specifically enterprise customers and channel partners.

Nutanix named Thompson managing director in 2020 following the departure of Jamie Humphrey, who has since moved to security vendor Rubrik as its ANZ boss. He reported to Neville Vincent at the time.

Before Nutanix, Thompson was briefly at home care software vendor Ezihub as interim chief operations officer from 2019 to 2020, right after working at Oracle NetSuite as senior vice president and general manager for APJ for close to five years.