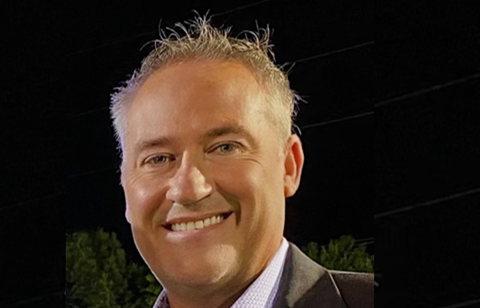 Hyperconverged infrastructure vendor Nutanix has announced it has hired Jim Steed as its new managing director for Australia and New Zealand.

Steed, who joined from the company’s US operations, is set to replace Lee Thompson, who left in 2021 to join cloud-based finance and accounting software vendor BlackLine.

As managing director, Steed will look to shape Nutanix’s business strategy for ANZ, focusing on growing market share, as well as year over year revenue growth and profitability. He is also responsible for the vendor’s strategic networks and partnerships within ANZ, specifically enterprise customers and local channel partners.

Based in Sydney, Steed will officially commence as managing director in February. He will report directly to Nutanix vice president of ASEAN, ANZ and India Neville Vincent.

“Jim knows, loves and understands how to win with Nutanix, including how to engage channel partners, and is ideally suited to take on our ANZ leadership role,” Vincent said.

“His experience, combined with our ANZ team’s knowledge of the local market, is a winning combination that will help more organisations in ANZ realise cloud as an operating model, along with the simplicity and freedom of choice Nutanix’ hybrid multicloud offering enables.”

Steed was most recently Nutanix’s director of public sector sales, based in the vendor’s Durham, North Carolina office. He ran the company’s Southeast District for its state, local government and education business.

Steed also worked at Oracle as director of its public sector business from 2011 to 2012, and at Cisco as unified communications sales manager from 2000 to 2011.

Last year, Nutanix reported "record-breaking" sales and high growth rates during its fourth fiscal quarter, revealing it had not been affected by global supply chain issues in any meaningful way, and that emerging product bookings rose over 100 percent year over year at the time.

Grow your software revenue by selling these 5 affordable, essential tools for the modern workplace
By Nico Arboleda
Jan 20 2022
2:15PM