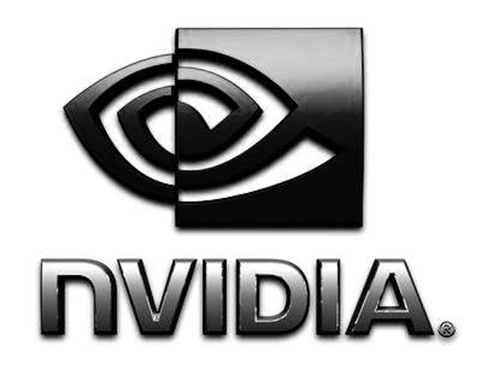 Nvidia has admitted what most every review has already said - its GTX480 chip uses "a lot of power".

In a blog post, Nvidia's Drew Henry said that the chip designer had "heard [users] concerns" with regard to power and heat. He went on to explain that a "high performance" GPU such as the GTX480 will "consume a lot of power" in order to enable "performance and features".

The Green Goblin's Fermi chip, a source of much embarrassment to the firm, finally shipped last week in GTX470 and GTX480 graphics cards. Reviews generally put the top end GTX480 slightly ahead of AMD's Radeon HD 5870 but it was clear to see that Nvidia's latest GPU chips were running excruciatingly hot. Reviewers found their units running close to 100° C when putting the cards through their paces.

The content of Henry's post might sound like an April Fool's joke, but sadly for the firm, too many reviews prove it is fact. While chip design is always a tradeoff, Nvidia clearly pushed the limits trying to shove these huge monolithic GPU chips out the door. Our testing - which you can read about in the next issue of Atomic, onsale next week - proves much the same, and the long-story made short version is that the performance increase from the GTX480 is not great enough to offset the card's cost or heat-burden.

Henry finishes off by saying that the chip is indeed designed to run at these high temperatures and doing so has no negative effects on life expectancy. That might very well be true but really it still remains to be seen, and meanwhile it will have negative effects on your electricity bills, and certainly won't help an overclocked rig already running hot.