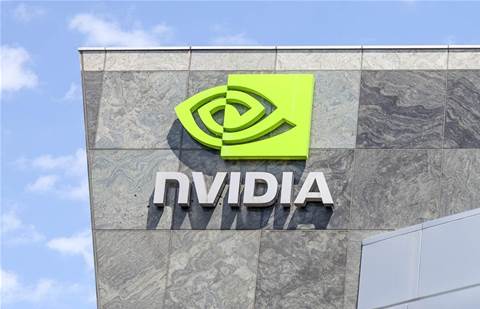 The US government on Friday slapped chip powerhouse Nvidia with a US$5.5 million fine for “inadequate disclosures” to its investors about how many of its GPUs were knowingly sold for crypto mining.

The US Securities and Exchange Commission alleged that in back-to-back quarters during fiscal year 2018, Nvidia failed to disclose that crypto mining made up a significant portion of its revenue. Cryptominers use high-powered GPUs designed for gaming to verify transactions to unlock cryptocurrencies, including Bitcoin. The process requires a lot of computing power and a lot of electricity. GPUs were in short supply because of mining use.

Nvidia didn’t admit to the findings but agreed to pay the civil penalty of US$5.5 million. The SEC alleges that Nvidia knew how the GPUs were being used, but that the company misled investors and analysts about the full impact of crypto mining.

Jensen Huang, founder and chief executive officer at Nvidia, in a February 2018 statement made no mention of crypto mining driving much of the positive sales results. “We achieved another record quarter, capping an excellent year,” he said in a statement. “… as software developers working in AI, self-driving cars, and a broad range of other fields continued to discover the acceleration and money-saving benefits of our GPU computing platforms.”

GPU supply is only now starting to slowly recuperate, with units showing up on store shelves for the first time in years. In its most recent quarter, Nvidia reported US$7.6 billion in revenue, up 53 percent from a year earlier. The company reported a 2022 full year revenue haul of US$26.91 billion, up 61 percent from a year ago.

Most new Nvidia gaming GPUs intentionally limit crypto mining abilities. The company released GPUs made specifically for mining. In a blog post, Nvidia said, “We believe this additional step will get more cards at better prices into the hands of gamers everywhere.”

Grow your software revenue by selling these 5 affordable, essential tools for the modern workplace
By Shane Snider
May 9 2022
7:04AM