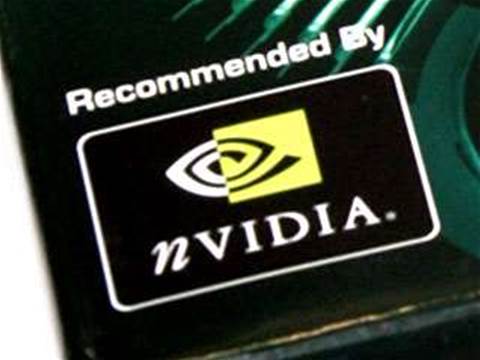 Nvidia has launched a new notebook platform that pairs discrete and onboard processors.

The company said that the new Optimus platform will alternate between an Nvidia GPU chip and a lower-power Intel graphics chip. The system will designate the Nvidia GPU for high-performance GPU operations, such as 3D rendering, while the Intel chip will be used for less demanding processing tasks.

A platform that switches between the two types of chips will allow notebooks that deliver high-end graphics performance while still offering solid battery life, the firm said.

"Consumers no longer have to choose whether they want great graphics performance or sustained battery life," said Rene Haas, general manager for notebook products at Nvidia.

The company said that Asus will be the first notebook vendor to use the platform, and that the systems will be "available shortly", although no specific date was given.