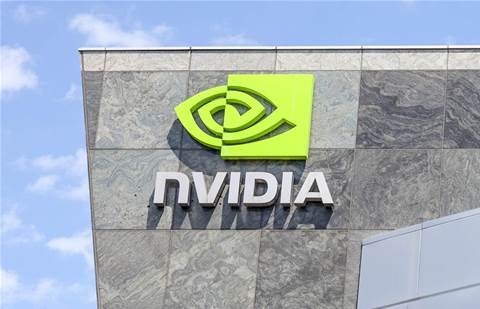 Chipmaker Nvidia on Tuesday opened up for membership its cloud-based game streaming service GeForce NOW, taking on Google's Stadia in a market that is primed for high growth over the next few years.

GeForce NOW, previously available on a public beta version, will offer a Founders version at US$4.99 per month alongside a free tier. Google Stadia offers a 4K version as part of its premium service priced at US$9.99 per month, while the free high-definition version is expected to roll out this year.

Stadia has been downloaded nearly 593,000 times since its launch in November, according to data from industry site Sensor Tower.

GeForce NOW will also compete with Microsoft's Project xCloud, which is likely to be launched this year.

The cloud gaming market is expected to expand to US$8 billion by 2025 from US$1 billion in 2018, according to data from Statista.

Analyst Patrick Moorhead of Moor Insights & Strategy expects the cloud gaming market to grow exponentially over the next five years as giants like Alphabet Inc's Google, Microsoft and Nvidia enter the market with acceptable experiences.

GeForce NOW has over 30 free-to-play games and users can also add games previously owned, while Stadia's premium version launched with a slate of 22 games.

Users who opt for Nvidia's Founders version will have access to games which support ray tracing, or the ability to simulate how light rays will bounce around in a visual scene, making the visuals more realistic.

(Reporting by Ayanti Bera in Bengaluru; Editing by Sriraj Kalluvila)

Grabbing the hybrid cloud opportunity with Lenovo and Azure Services
By Staff Writer
Feb 5 2020
8:32AM