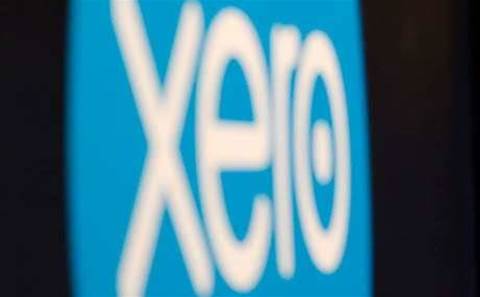 Xero has raised over $150 million in capital as it looks to grow in the US.

The New Zealand company raised $158 million from a range of US and New Zealand investors, including existing shareholders Matrix Capital Management and Valar Ventures.

Under the transaction, 9.92 million shares were purchased for $15.99 each, representing eight percent of the shares issued after the raise.

The raised capital will help the company enter the US market as it looks to replicate the success it has had Australia and New Zealand.

Xero Australia managing director Chris Ridd said the company has 79,100 customers in Australia and is signing up 200-300 additional customers each day. This growth has given "shareholders confidence that we can replicate the same aggressive growth strategy in the USA", Ridd said.

US investors account for $130 million of the $158 million raised capital.

A driving force behind Xero was its disruptive channel model, which is based on its relationship with accountants and bookkeepers. Accountants who advocate Xero's software are not charged to use the software and "benefit from taking some margin share".

"We shouldn't be double dipping. We shouldn't be charging the client and the advisor for software," Ridd said, adding this is one way Xero differs to software accounting firm MYOB.

"We're building a cloud integrator channel. Whilst we see the future as accountants becoming more tech savvy, many of them need assistance in putting together these solutions. We're looking at these more nimble cloud integrators to help them with that technology."

Recently software company MYOB said it will be working with channel partners to help businesses migrate their Xero data into its AccountRight Live software.

"I'm not surprised that MYOB would make a move like that. We don't see it having traction in the market.

"What's clear with MYOB is they've dominated the industry for some years, but there's a substantial shift to Xero, a natural shift to cloud computing and they're playing catch-up."