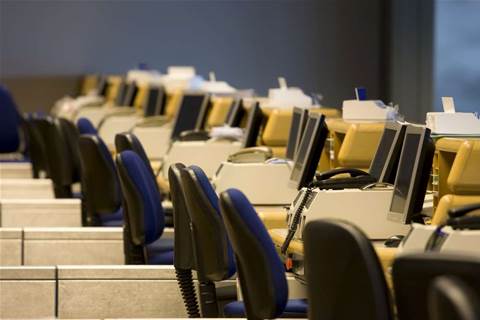 The Member for Lyne, who played a pivotal role in this year's Federal Election, today said he was surprised at Telstra's plan to move jobs to Brisbane and Melbourne in November.

"My understanding is that evidence shows regional call centres have less turnover of staff," he said.

"For many businesses who have regionalised their call centre activities, they have considered it a smart business move.

"I am therefore surprised Telstra is choosing this moment to centralise these jobs to Brisbane and Sydney, as well as having the added costs of paying redundancies to existing workers from Grafton."

Noting that Telstra's call centre made a "huge difference" to jobs and the local Grafton economy, Oakeshott said he supported Page MP Janelle Saffin's campaign to keep jobs in the region.

When Telstra's plans came to light a fortnight ago, Saffin launched a petition that urged Telstra CEO David Thodey to "intervene immediately to halt any plan to axe up to 108 jobs" in Grafton.

According to the Community and Public Sector Union (CPSU), the petition attracted more than 6,000 local signatures.

The union was involved in a community rally attended by "hundreds of people" on Saturday, ahead of a street closure and protest march organised by the Grafton Chamber of Commerce today.

On 15 September, Telstra told iTnews that it was consulting with staff, unions and the community. The closure would likely occur in November, depending on consultations.

A spokesman said today that the telco would meet with staff to discuss next steps after the consultation concluded tomorrow.

"Telstra is very mindful of the concerns expressed by all," he said.