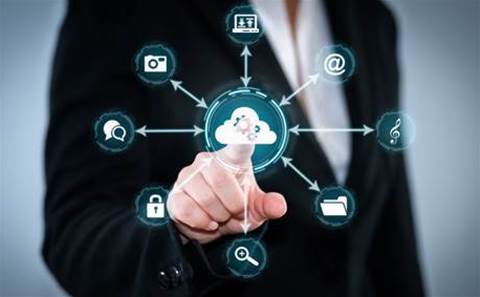 Oakton has deployed a cloud-based CRM for the Department of Industry, Innovation and Science (DIIS).
The platform was built on Microsoft Dynamics 365, which is certified by the Australian Signals Directorate (ASD). ASD is a Defence intelligence agency, which collects and analyses foreign signals intelligence as well as providing advice on InfoSec.
The CRM has delivered a secure platform that manages the department's customers through a single view.
DIIS had challenges of siloed information, with the new system now allowing the department to more easily access customer data. According to Oakton, the department is now able to provide more valuable advisory services with less human error.
According to DIIS' general manager of digital business services Clive Rossiter, staff dealing directly with the public are saving a "significant" amount of time and delivering better services.
The system enables the department to roll out new CRM capabilities quicker to satisfy future demands.
"If anyone here has a good idea about how something can be improved, we can turn that around in as little as four weeks. After initially running a pilot of this with Oakton and Microsoft, we now have around 800 users on the platform. Nearly one-third of the department logs in and uses the system each day, recording more than 5000 customer interactions every month," Rossiter said.
Oakton is a Dimension Data company, acquired in August 2014 for $171 million.
Dimension Data Australia chief technology officer Debra Bordignon said: "We were able to transfer capability and knowledge to the department. It now runs the same Agile method to continuously improve the platform, removing the need for the old-school consultants and the expense of vendor involvement."
Got a news tip for our journalists? Share it with us anonymously here.